To enter this site, you must be old enough to legally purchase or consume alcohol. If the laws of your country set no such limits, you must be at least 18 years old.

For optimal comfort of navigation we invite you to switch your device in portrait mode.

Antoine Beauvilliers, cook to the Prince of Condé and master of fine dining for the Count of Provence,...

Birth of Antoine-Marie Carême, the king of cooks and the first “Chef” in Paris.

Numerous “society dinners” are organised during this epoch, to which around forty distinguished guests are invited by virtue of their status or merit, in the French or Russian style depending on the number of guests.

The 19th century is the age of gastronomy, fine wit and great appetites....

...From Balzac to Alexandre Dumas, writers love fine dining, a topic that is often covered in literature. This century also marks the birth of the restaurant. At the end of the century, there are more than 700 restaurants in Paris, and champagne is a regular feature on great tables. With each menu, a glass of champagne is served, most often with dessert, for the pleasure of the bubbles… A sparkling end to the meal paired with spectacular desserts.

Birth of the “Emperor of cooks”, Georges-Auguste Escoffier in Villeneuve-Loubet.

He modernises fine cuisine as created by Antonin Carême and invents the concept of kitchen staff.

Together, the United States and Canada form the third largest importer...

of sparkling wine with 400,000 bottles. This paved way for the creation of “le goût américain”! 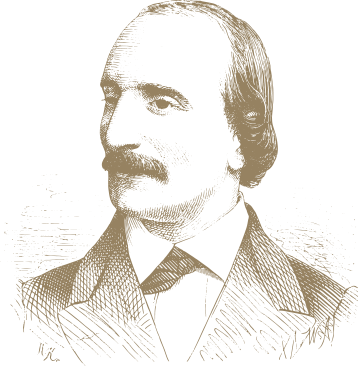 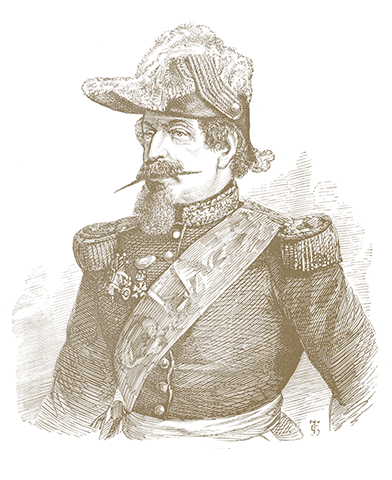 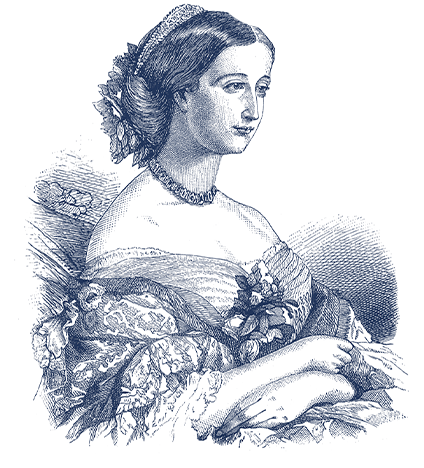 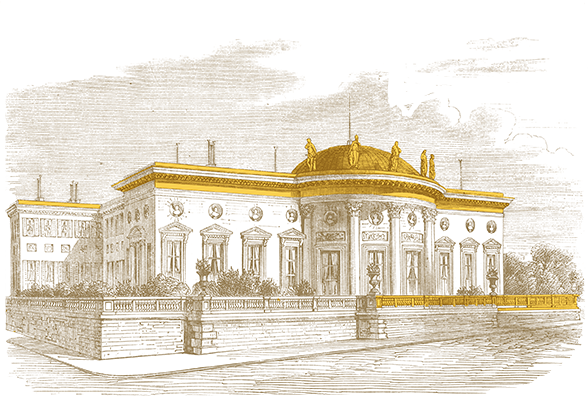 Original, elegant composer Offenbach only goes to the best restaurants on the Boulevard des Italiens... 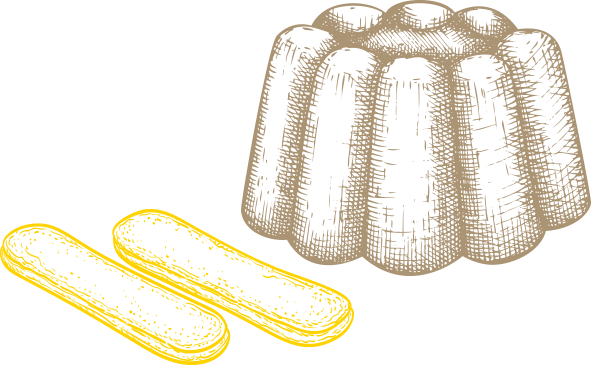 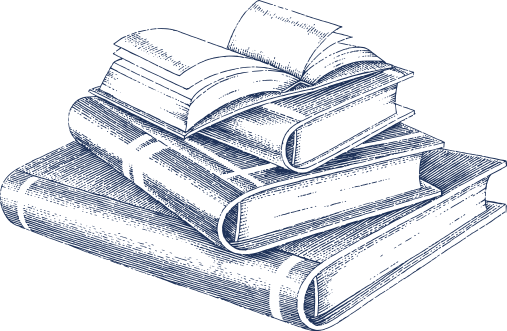 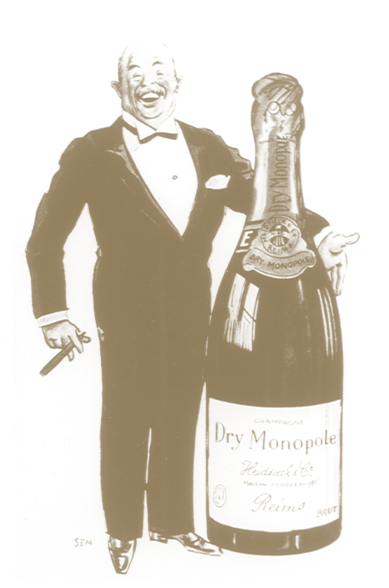 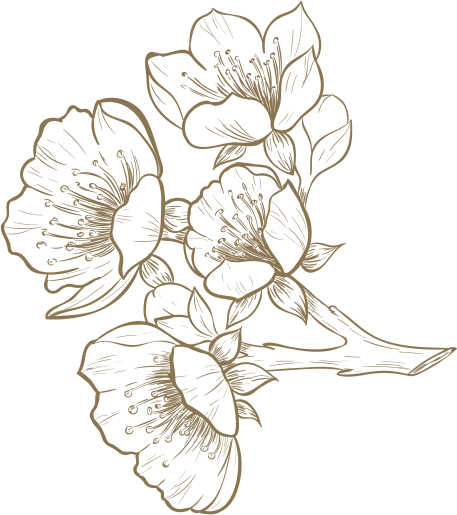 ...and patronises the best restaurants in Paris such as Verdier, Le Café Anglais, home to Adolphe Dugleré, the famous chef of the day. Exoticism makes its appearance with omelette made of ostrich eggs from the Bey of Tunis.

...and patronises the best restaurants in Paris such as Verdier, Le Café Anglais, home to Adolphe Dugleré, the famous chef of the day. Exoticism makes its appearance with omelette made of ostrich eggs from the Bey of Algiers.

Antonin Carême, “Prince of cooks and cook to Princes”, starts his career at Bailly...

...one of Paris’ best pastry shops, on Rue Vivienne. Mr Bailly recognizes young Carême’s talent and allows him to make the shop’s famous “pièces montées”. A few years later, when he starts working for Talleyrand, he creates the lady finger biscuit, to be eaten dipped in champagne. Talleyrand often chooses a Dry Monopole to help pass the time in the Imperial antichambers. 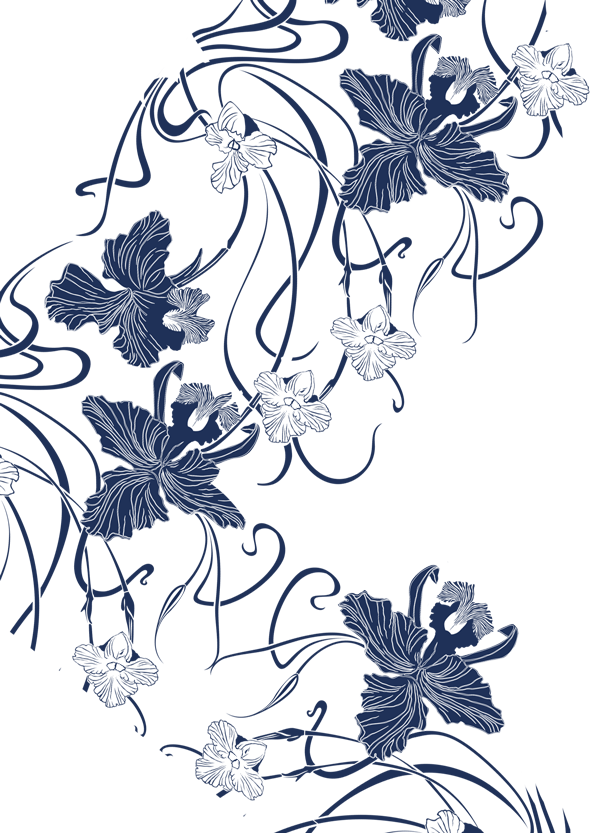 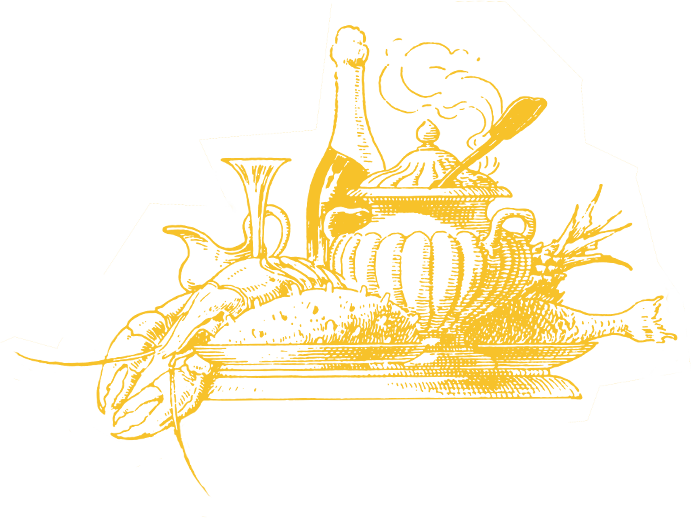 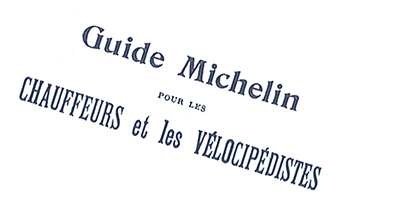 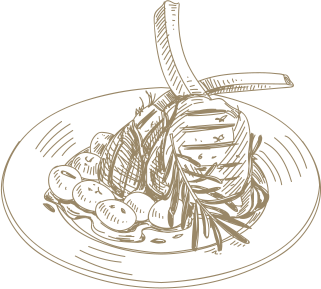 The first Michelin guide is published. The turn of the 20th century sees the creation of Paris’s most legendary restaurants...

...such as Maxim’s and Lucas Carton, on the Place de la Madeleine in Paris. Mr. Lucas, is the son-in-law of Mr. Carton, who will later entrust the interior decoration of the restaurant to the young and talented Majorelle. In the 20th century, Heidsieck & Co Monopole’s champagnes embody the brand’s international expansion to more than one hundred countries.

Publication of the “Culinary Guide” in which Escoffier and other great chefs establish the base for New French Cuisine.

Escoffier publishes his “Book of menus” in which he simplifies the modern menu and the structure of a meal.

He adopts the so-called “Service à la russe” (Russian service) where the meal consists of several dishes and each one is served in its own plate. 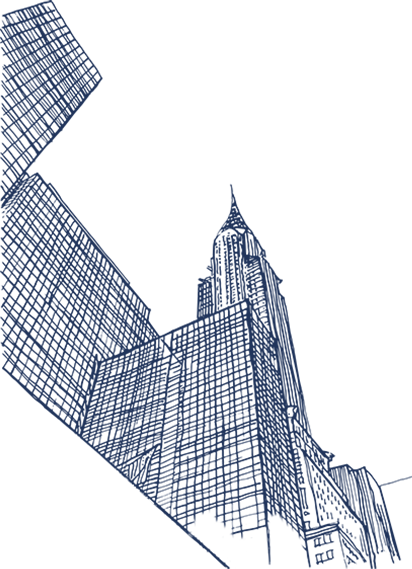 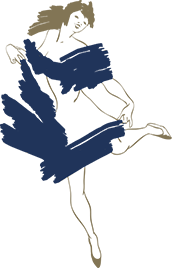 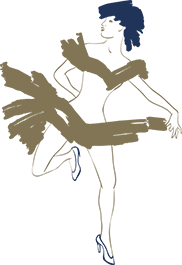 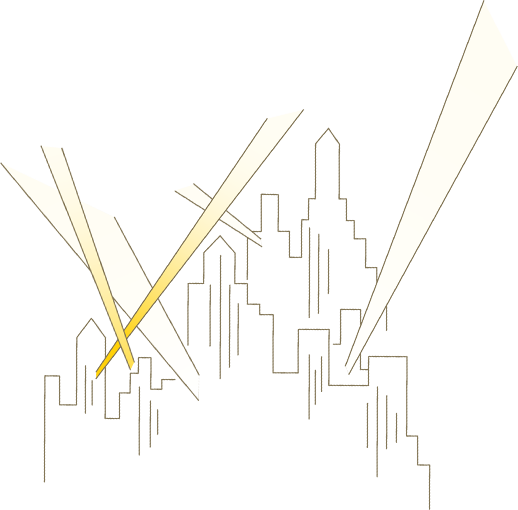 In the Roaring Twenties, champagnes from Heidsieck & Co Monopole are served at the best celebrations around the world.

They are served in Europe, Latin America, the United States and Asia.

An extremely good vintage that is requisitioned by the German army...

...A British officer takes one bottle with him to Stalingrad, and it is found intact in a wine cellar in 2013. 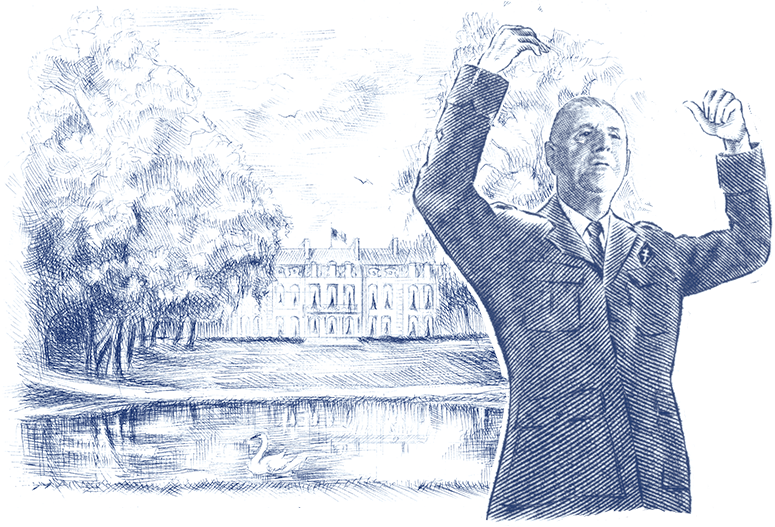 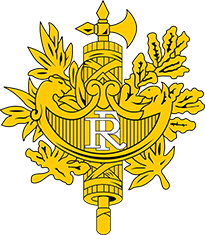 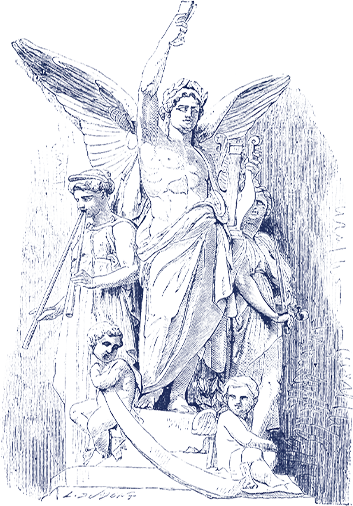 The Heidsieck & Co Monopole Fund is set up to help young chefs...

...set up their own restaurants. The prize is awarded to Pascal Barbot and Christophe Rohat of L’Astrance at Paris. 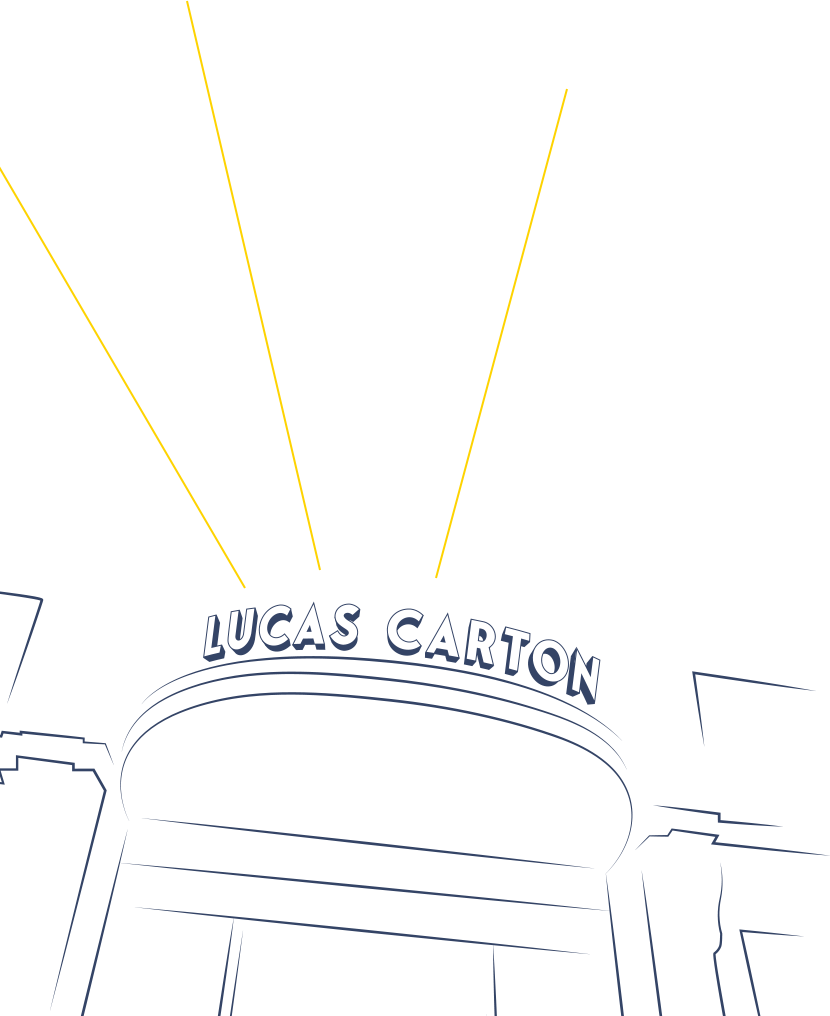 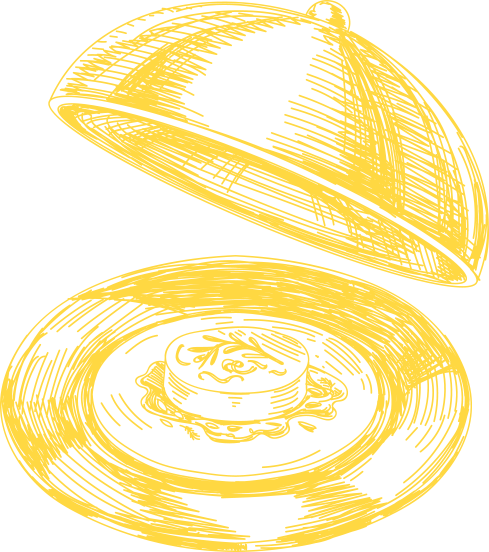 ...the only restaurant that has retained its stars since it was founded.

Alcohol abuse is dangerous for health, consume with moderation.